Many applications involving shapes and data not only require analyzing and processing their geometries, but also associated topologies. In the past two decades, computational topology, an area rekindled by computational geometry has emphasized processing and exploiting topological structures of shapes and data. The understanding of topological structures in the context of computations has resulted into sound algorithms and has also put a thrust in developing further synergy between mathematics and computations in general. This talk aims to delineate this perspective by considering some of the recent developments in topological data analysis including
(i) sparsification of data
(ii) mapper methodology
(iii) optimal homology cycle computations, and
(iv) discrete Morse theory.
For each of the covered topics, we will give the necessary backgrounds in topology, state some of the key results, and indicate open questions/problems. The hope is that the talk will further stimulate the interest in tying together topology with computation. 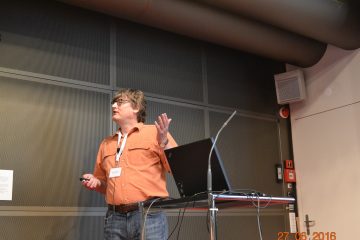 Alexander Barvinok Friday, May 18 at 9:00 AM Abstract I will discuss a general principle: if a combinatorially defined polynomial (such as the permanent of a matrix or the independence polynomial of a graph) has Read more… 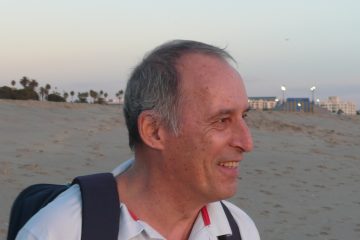 Vector-sum theorems, their relatives and applications

Imre Bárány Thursday, May 17 at 9:00 AM Abstract About hundred years ago, answering a question of Riemann, Steinitz proved the following result. Let B be the unit ball of the Euclidean norm in R Read more… 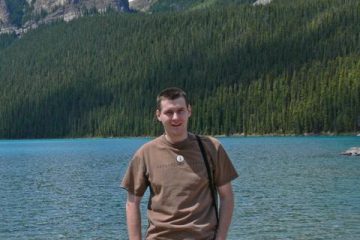 Csaba Tóth Wednesday, May 16 at 11:15 AM Abstract Let S be a finite set of points in general position in the plane, and G(S) a family of planar straight-line graphs with vertex set S Read more…